Judd can take Bitcoin or Paypal!

Some of us know the hours and effort that go into this incredibly positive, inspiring gift. Some of us *want* to give back, some of us who love the market are aware that time and effort and results are worth rewarding in ways the market understands. So join us.

If every single person donated $1 for every photo they have of themselves, taken by him, there’d be at least $28,000, and that’s not even factoring in how many of his photos feature multiple people. Some people in the Liberty movement may not have much – considering some of his biggest albums are Students for Liberty or Young Americans for Liberty, but there are SO many of us, and any contribution, however small, can add to the tidal wave of love (and money) we wish to send his way. 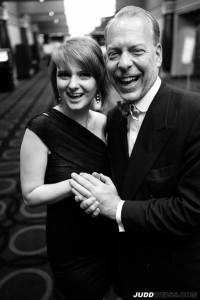 His Bitcoin address is: 16KrWHAbB4APqYaBbG6gZqbN5Bb481d1uK
(Remember to include a message if you want him to know who it’s from! They’re untraceable! We’d also love it if you’d drop us a line to let us know so we can tally the total!)

The PayPal address for our fundraising is:
juddweissisawesome@gmail.com

You can donate here: Paypal